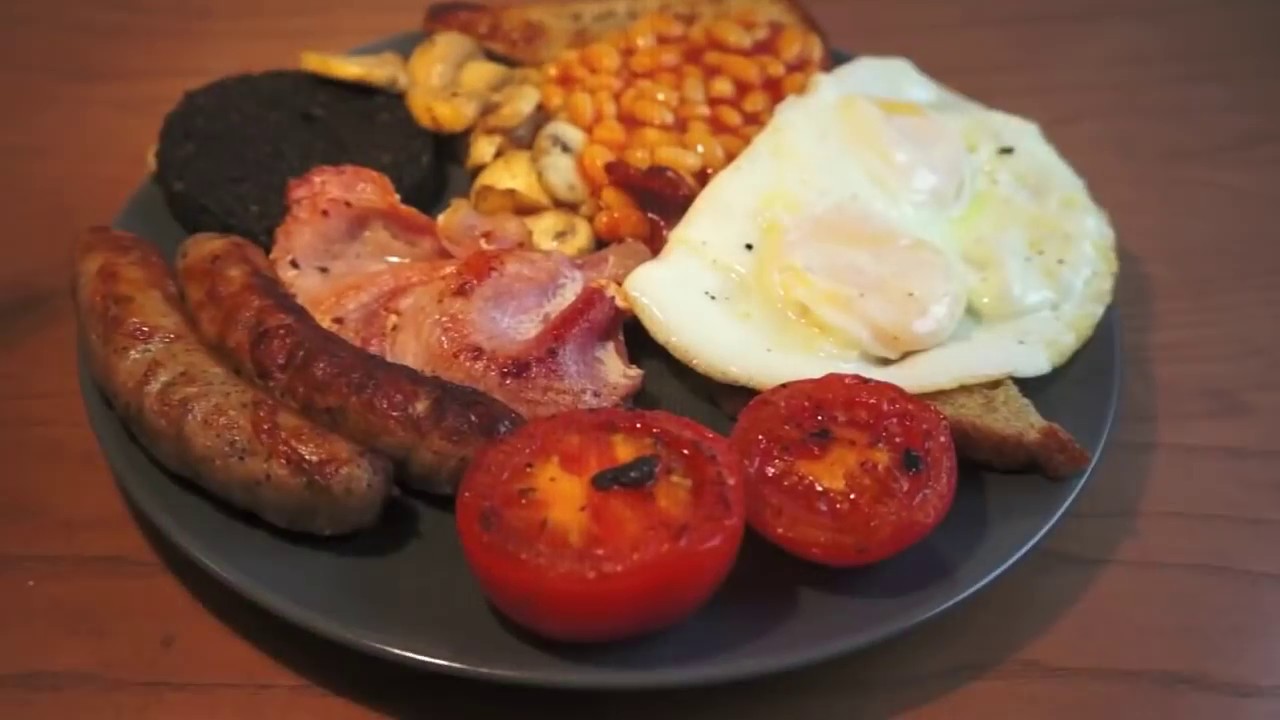 How to Cook Great Curry

and many more – see you again soon.

Great British food from Fish n chips to rolly polly, we will be bringing you food from all around the British Isles. Pie n mash, black pudding, lancishire hotpot, irish stew, kippers, roast beef, mashed swede, roast parsnips, gravy, steak and kidney pie, summer pudding, yorkshire pudding, bread pudding and and and on. Join us on our facebook, youtube and website. http://www.howtocookgreatfood.com – http://www.howtocookgreatethiopian.com – http://www.howtocookgreatjamaican.com – http://www.howtocookgreatcurry.com – http://www.howtocookgreatfilipino.com – https://plus.google.com/+howtocookgreat/posts
A full breakfast is a breakfast meal that typically includes bacon, sausages, eggs, other cooked foods and a beverage such as coffee or tea. In England it is usually referred to as a full English breakfast (often shortened to a “full English” or “fry-up”). Other regional variants are the “full Irish”, “full Scottish”, “full Welsh”, and the “Ulster fry” The full breakfast is among the most internationally recognised British dishes along with such staples as bangers and mash, shepherd’s pie, fish and chips, roast beef, Sunday roast and the Christmas dinner. Traditional full English breakfast includes bacon (traditionally back bacon), fried, poached or scrambled eggs, fried or grilled tomatoes, fried mushrooms, fried bread or toast with butter, and sausages. Black pudding, baked beans, bubble and squeak and hash browns are often also included. In the North Midlands, fried or grilled oatcakes sometimes replace fried bread. The food is traditionally served with a mug of tea; more recently coffee is an alternative. Fried eggs, smoked bacon, thick sausages, grilled tomatoes, fried mushrooms, toast and baked beans. During the Second World War due to a shortage of bacon and egss breakfast became a rare luxury but by 1956 half the British population were still having a cooked breakfast even if it was just a boiled egg. With the exception of tomatoes, breakfast should be cooked fresh, to order; no icing and refreshing of poached eggs that then arrive hard and cold in the middle, no bacon or sausages “held” on a buffet to shrivel and die. Surely, the full breakfast should be a gentle interregnum before the day begins? Its flavours, while pronounced, should be familiar, emollient, rounded. In that context, brown sauce is too spiky, too confrontational. You want the sweet simplicity of Heinz tomato sauce. A large, rust-coloured mug of tea. Its tannic tang is an understated mid-meal palate-cleanser. Given the full breakfast’s relatively narrow spectrum of flavours, coffee is too domineering. Plus, you need something you can swill down. With good coffee, you want to savour it. The answer? Fried. Not only is it the best way of showcasing a truly fresh organic egg (one ingredient definitely worth a few extra pence), but surely choosing when (early, while it’s still warm, I’d say) and how (toast, fork, sausage?) to pop your yolk is one of the great ceremonies of British food. Back bacon, that is, not streaky, which often ends-up either shatteringly crisp or like a leather bookmark. Buy the best you can. In an ideal world, thick rashers of Gloucester Old Spot edged with half-an-inch or so of sweet fat. Cut the rind off (what is the logic of those who leave it on?) but retain the fat. I repeat, this is no time to go all Weight Watchers. A big sustained bass note of primitive savoury pleasure, and an opportunity to personalise your full English. From drier, warmly spiced, roughly-textured creations, via blood sausage packing big visible nuggets of fat, to well-worked puds with the luxurious texture of larded compost, all porcine life is here. After a brief blast under a blazingly hot grill, the typical grilled tomato (or rather the water held therein) is a thermonuclear temperature at its outer-edges, and still raw in the middle. “It’s bad enough,” adds Malcolm Eggs, of this uniquely shoddy treatment, “that most of the tomatoes we get taste of nothing anyway.” The solution? Low temperature oven-roasting with a little oil, salt and thyme. You may not eat until lunch. But what price time when perfection is at stake? 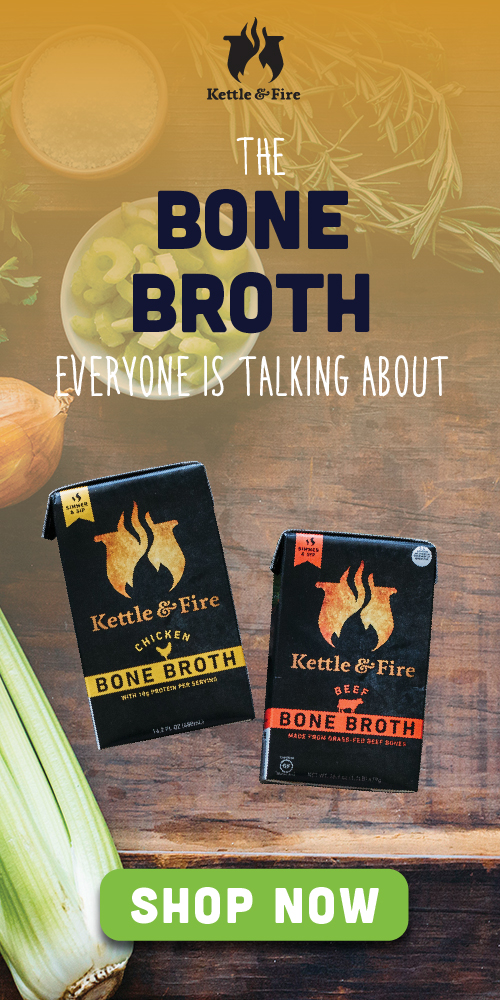